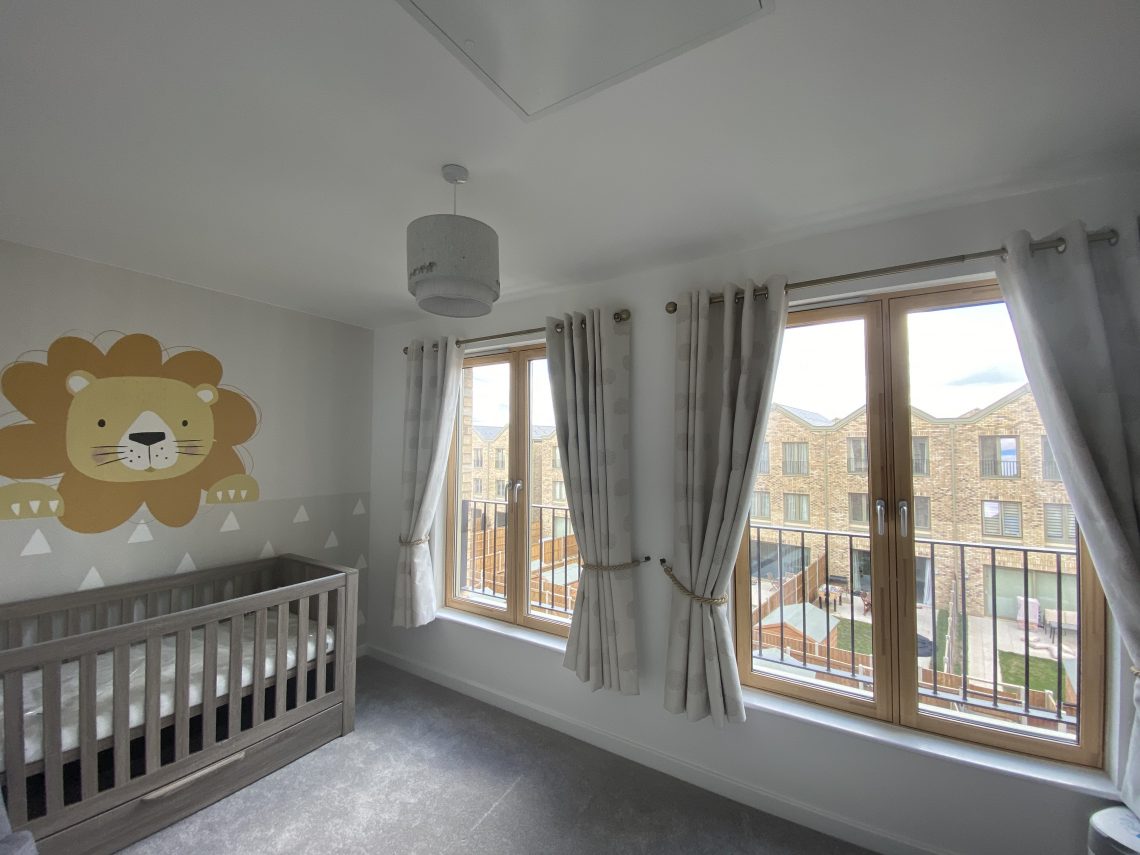 It’s been a couple of weeks guys as I have been getting sorted to start work as well as sorting out the house, not just the nursery but also finishing touches in our other rooms. But I am super excited to be able to share with you our little nursery for baby! Again these are not sponsored/ads, everything I mention below, we bought with our own monies.

I love all things Mamas & Papas! I know they’re a little more on the pricey side, but think their items are beaut and great quality. So of course we bought all the nursery furniture from there. We started off looking at a few of their different two- and three-piece ranges. We didn’t really have a criteria or colour scheme except as we are keeping baby’s gender a surprise, it needed to be neutral and I really liked the idea of having an animal theme, potentially safari/Lion King kind of vibe (Hubby is obsessed with Lion King so he leans more on that side, than safari…)

Originally we were looking at a white/cream/grey furniture sets like the Melfi 3 Piece Cotbed Range but then felt the majority of nursery furniture are white/cream. Also, though we liked the right hand side of the Melfi wardrobe, with shelving and drawers, we wanted furniture that would grow with baby through the toddler phase and onto them as a small child.

Therefore, we went for the Franklin 3 Piece Cot Bed Range it’s a different colour to any baby furniture I’ve seen; it’s a gorgeous brown with a grey wash.

The cot can be used until age four which is great; it can be changed from a cot, to a day bed to a toddler bed. Also the cot itself has different heights based dependent on baby’s age/weight. It also has a drawer under the cot which is great to store bedding or anything else needed, as I’ve heard little ones rack up so much stuff.

The chest of drawers doubles up as a changing table so can be used as baby grows. The top has space for the changing mat (we’re yet to buy one) and has compartments to hold nappies/creams etc., so everything can be kept in one place. Once baby weighs 11kg, you won’t need the changing mat anymore so the top can be removed, to leave just the chest of drawers. The drawers are deep and wide allowing for enough storage, and they’re soft close so you don’t wake baby once they’re sleeping and napping in the nursery.

The wardrobe is full size, and my cousin (mum of three under five) laughed that we got a wardrobe because we’ll be too busy to hang up any of their clothes. But it’s where I’m keeping their bigger clothes they won’t be wearing for some time, and also when they’re older, it’ll be a wardrobe they’ll happily use. It has 2 hanging rails with adjustable shelving and hanging pegs on the inside of the wardrobe doors for towels/coats/bags etc. It also has additional storage at the bottom with a drawer.

Not only did I love this set, but I love the customer service at Mamas & Papas, especially during Covid. I rang to double check the measurement of something and the lady I spoke to not only answered all of my questions, but she also told me they price matched and that another customer bought the same set a day earlier for less than the sale price on the Mamas & Papas site. So we ended up paying £996.51, rather than £1,299 (down from £1,447), saving us £450! She also did a deal for us on the mattress we bought for the cot £94 instead of the £199, though it’s now £99 on their site. This is meant to be their most premium mattress as well so really can’t complain.

Now I have to warn you, the whole set came in about eight different boxes, and took my parents, brother and his girlfriend and Hubby to bring everything upstairs and put everything together only because our nursery is on our 2nd floor and just to carry the boxes up alone was a lot. But I will say the instructions were easy enough (for the 6 of us) and was a great bonding sesh. Timelapse and finished pics below.

Since buying all of the above (and a moses basket that we’ll keep downstairs for nap time), we then got a £100 voucher from them! Not sure if it’s because of the amount we spent with them, or because I had a good conversation with them on Instagram about the BLM Movement, but I’ll happily take that monies, especially as they have 70% off at the mo. Thanks Mamas & Papas!

I had done a Pinterest search for nursery ideas and found the cutest nursery wallpaper from Murals Wallpaper, they have different themes, gender specific wallpapers etc. Their wallpapers are customised to fit the wall exactly and they have beautiful wallpaper for all rooms.

I filtered my search to animals and came across these beauties: Bernie the Bear, Ellie the Elephant, Larry the Lion, and Maurice the Monkey. We went for Larry to inject some colour into the nursery, but also because I thought he was super cute <3

Yes, they are quite large prints (it wasn’t until we had ours delivered that Hubby was like ‘what if Larry scares baby half to death?!’ by which point it was too late and I loved Larry too much to let him go… I’ll give you an update on this in about 8 months when baby will be sleeping in the nursery.)

We originally wanted tab top, blackout curtains, but the windows in the nursery are so long that we were very limited in terms of choice and colours. So instead we got them from John Lewis, where we bought all of our other curtains (Hubby’s choice mainly…). We went for the neutral Nadia Made To Measure Curtains which are no longer available but here’s a bit of the print:

We then got curtain ties for them from Dunelm to keep them out of the way, but also I’d like to eventually have a little shelving unit under the window sills, like the Ikea Kallax, so baby can have toys and books at their level so they can pick and choose what they want to play with. But that’s not for a while.

From my Baby Show Live @ Home Haul blog, you’ll know we also have a rocking chair from Obaby, which now it’s here and up, is super comfy and I’m so happy with it.

We also got our lampshade from Mamas & Papas, it has the cutest little elephants stitched into it.

Thanks to Mrs Hinch and seeing how organised her Ronnie’s clothes are, I wanted to adopt a similar mindset of being organised (we’ll see how long they last). I bought brown ones as I thought it’d go better with the chest of drawers and theme of the nursery. These ones come with different types of compartments for different items so as baby accumulates more clothes, these will fill up pretty quickly. As you can see we’ve bought very minimal amount of clothes as we’re not sure what will fit them when they get here so plenty of room to grow into.

One of my other cousins (mum of two) gave us some clothes from her kids, some of them being for kids that are a lot older, so thought hanging them in the wardrobe for now would be best. I didn’t want to use my hangers so got some little kid sized ones that also come with dividers for each stage and age which helps with organisation as well, fingers crossed.

We went for this one on Amazon because it had 12 refills within it, then we bought another of the same bin to keep downstairs, without the additional refills.

So we’re pretty much done with the nursery. We have a safari puzzle that my bestie gave us that we’ll frame and put above the changing mat. Once we know their name, we’ll get a cut out of it to put above the rocking chair but the other finishing touches can be added once we know their personality and their name. For now though I’m super happy with it and can’t wait to meet baby!

Let me know if there’s any items we’re missing/any other accessories you found as lifesavers. 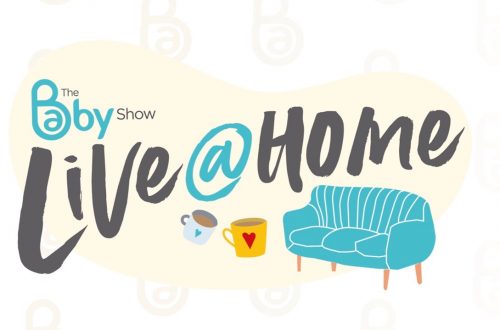