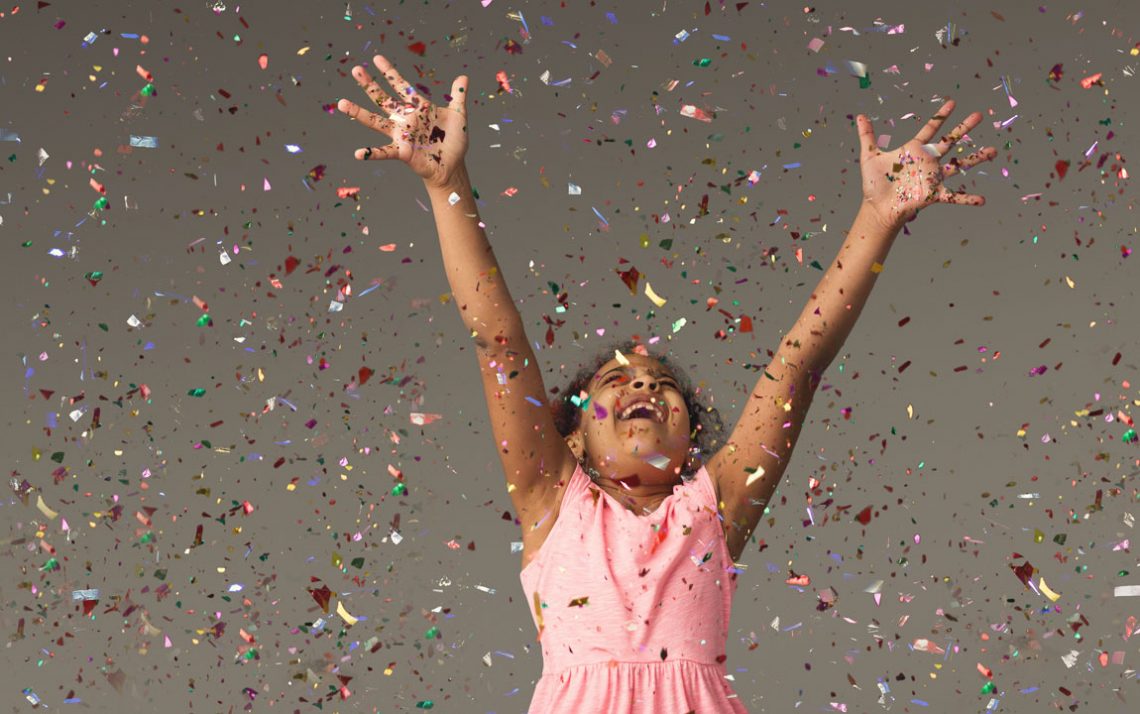 In my last coding post, I planned to be done with Week 0 and pset0 in a week. I have since learnt that was way too ambitious – it took me 2 weeks. But I got through it and submitted a game that hit every requirement set out!

Pset0 required us to use a program called Scratch to create any project of our choice, be it an interactive story, game, animation, or anything else, subject only to the following:

A (kids) game where you have to feed a little chick bread, rather than doughnuts (the bread and doughnuts move around the screen at random to help with hand-eye coordination). The game starts with the chick asking for the player’s name, it then says “hello, insert player’s name” and asks to be fed some bread. The game has background music throughout and sound effects every time the chick eats.

When the chick is fed bread, you win a point. Every time a doughnut is fed to the chick, you lose a point and the doughnuts duplicate, making it slightly harder. When you lose, the game’s background changes, as does the background music.

It’s not the greatest game to play as an adult, it’s really quite boring, but considering this is the first game, built by my own hands, I’m quite proud of it.

I persevered…and I asked for help from my peers.

I pretty much journaled what I did each time I worked on my code, so I could follow what solutions I tried, what bugs arose and what I’d like to add to my game. This helped me think everything through methodically.

I found it helpful to step away, sometimes for a couple of days, as it meant subconsciously, I was still thinking over the problem or bug, so the next time I sat in front of my code, I was that much closer to fixing the issue.

When I got really stuck, I posted a screengrab in our Facebook group. Anyone who knows me, knows I hate group chats. The thought of being ignored or seen as stupid fills me with anxiety. But I thought; none of these people know me, I’ll never meet them, but also, I wanted to move on from this pset. So, I posted twice, and a nice guy helped me out and took time out of his day to try and figure out what was wrong with my code.

I revisited the game across 6 days, with thinking time in between, for a couple of hours and I created what I still think is the simplest kids game ever known to man. But after I submitted it on Saturday, I checked my score and it says 100%?! I got 100%?? I don’t quite believe it’s true, but I’ve refreshed the page so many times and it hasn’t changed… So, I guess I can say proudly; I got 100% on my first computer sciences assignment.

If you can push through that self-doubt, keep at it and stay calm to think logically, you will achieve that goal and may even do better than you ever thought you would.

Now, on to Week 1, again (it stumped me originally, but I can totally do this!) 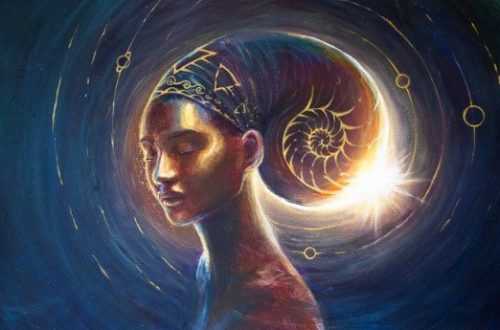 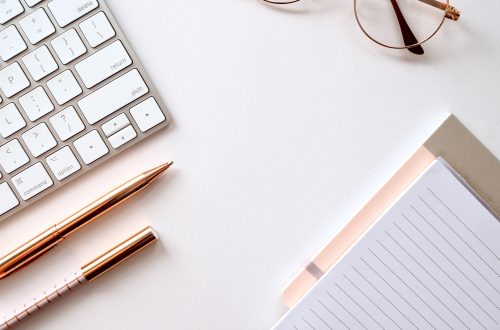 I Love My Job, Now I’m On Maternity 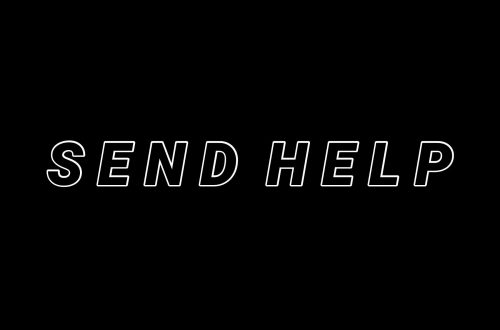